HOW TO GET AWAY WITH MURDER 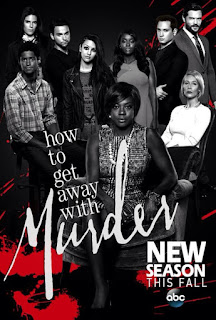 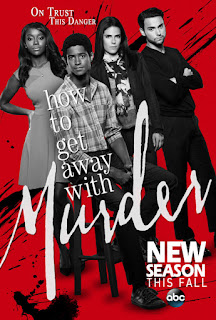 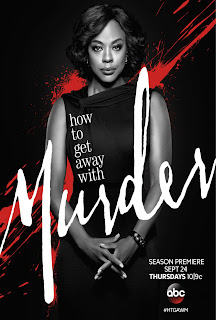 Michaela, Wes, Laurel, Patrick and Connor are at their freshman year at East Coast Law School, where only the best students can work with their Criminal Law teacher: Annalise Keating so they're always trying to catch her attention but will they learn how to get away with murder? 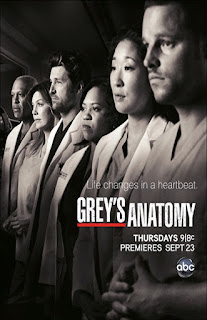 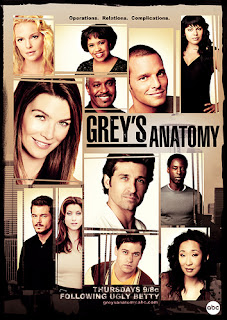 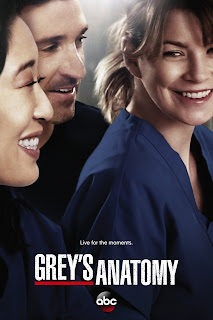 On Meredith Grey's first day of residency at Seattle Grace Hospital she finds out that she slept with one of her bosses, Derek Shepherd, after that she has to deal with her problems including her job, friends and boyfriend. 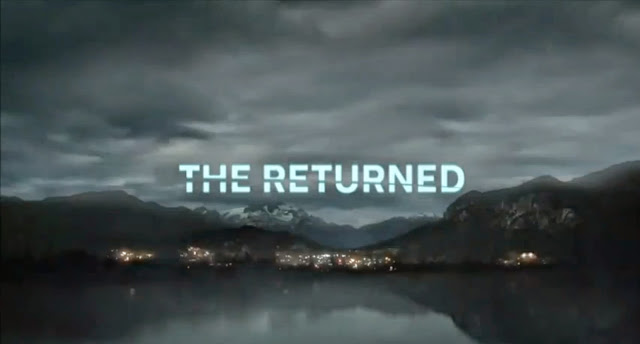 Residents of a small town begin to witness strange phenomena and unexplained murders right after some people, who had died long ago, reappear without having aged a day. 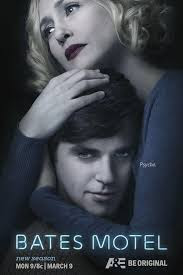 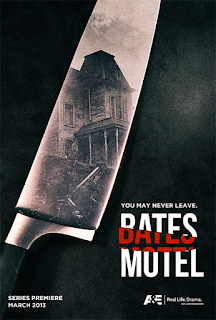 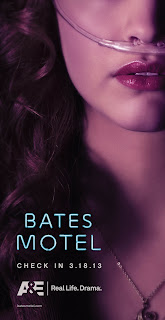 After her husband's death, Norma Bates decided to start a new life away from Arizona in the small town of White Pine Bay together with her son Norman, 17, so she bought an old abandoned motel and the neighboring mansion, but with this new life begins to emerge a more complex relationship between mother and son that is followed by tragic events in the city and an obscure secret. 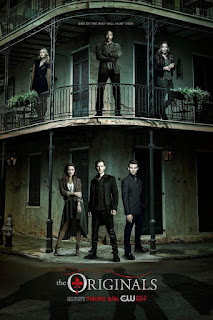 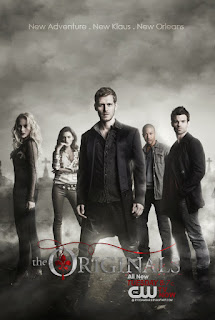 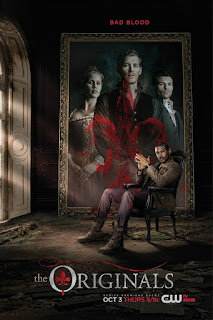 A spin-off of The Vampire Diaries, about Mikaelson, Klaus, Ellijah and Rebekah and their broken family ties.