Hey everyone, I haven't posted anything in quite a while and the reason for that is: lack of inspiration (also I got into college but I'll talk about it another time). I really like blogging and I want to keep it as natural as possible so for now I won't make a schedule, I'll go with the flow and post whenever I feel like sharing something with you guys. 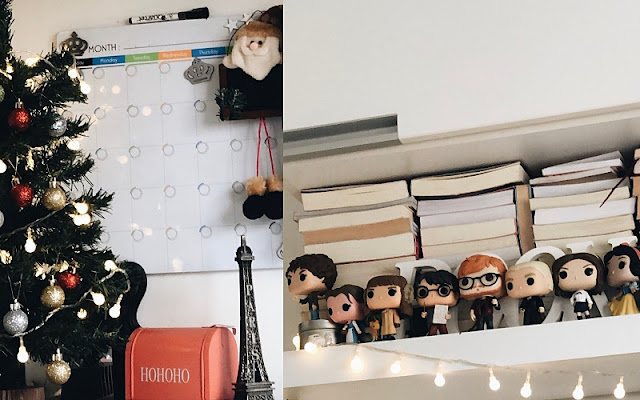 The reason I came here today is to share my favorite romantic comedies that are Christmas related, I live for some good old chick flicks and I absolutely love that Christmas vibe with lights, threes and snow so why not mix these things up and get perfect cliché stories?

(by the way while i was writing this I found out that A Christmas Prince: The Royal Wedding  will be available on Netflix on November 30 oh my god)

"When a reporter goes undercover as a tutor to get the inside scoop on a playboy prince, she gets tangled in some royal intrigue and ends up finding love - but will she be able to keep up her lie?" - Netflix

"Stacy, a type-a planner with a penchant for schedules takes a spontaneous trip to the charming land of Belgravia at the encouragement of her sous chef and best friend, Kevin. While preparing for the Royal Christmas Baking Contest Stacy finds herself faced with an identical stranger, and a strange request. Free-spirited but royally obligated, Duchess Margaret Delacourt wants nothing so much as one last chance to experience life as a "normal person" before she dutifully marries the crown Prince of Belgravia. Stacy can give her that wish. From questionable equestrian skills and the ture meaning of charity to slipping accents and snowball fights, this is an adventure that no holiday romantic should miss." - Theaudestcooper

"The film tells of Kathleen Kelly, who owns a children's bookstore in New York. It is a small but profitable labor of love -- until Foxbooks, a mega-chain of super-sized bookstores, begins building across the street. Joe Fox, an executive with the family-owned firm, is directly responsible for this particular branch. Kathleen despises Joe and everything he seems to stand for. The future of her very livelihood is in doubt. When Kathleen and Joe are not working, they are logged onto their respective computers, where they've each met a wonderful friend. No one else has shared-or is even aware of-their intimate, anonymous electronic conversations that begin with the magic words "you've got mail'." - Rotten Tomatoes

"Nancy Meyers' romantic comedy Holiday stars Cameron Diaz and Kate Winslet as two women who exchange houses in order to get a new lease on life. After each suffers her fair share of romantic disappointments, Englishwoman Iris (Winslet) and L.A. woman Amanda (Diaz) meet on-line at a website devoted to helping people exchange houses for vacations. Each agrees to spend the Christmas holiday at the other's home. While each suffers from a minor case of culture shock, both women also end up becoming involved with a man. Iris makes the acquaintance of an upbeat everyman played by Jack Black, while Amanda spends time with a handsome Brit played by Jude Law. Both women must decide what to do with these new relationships as their pre-arranged house switch is scheduled to last less than two weeks." - Perry Seibert, Rovi

"Prince Leopold, heir to the throne of Cordinia, wishes to marry his young love Emily Taylor, a humble seamstress from Philadelphia. But Leopold's mother, Queen Isadora has other plans for her son." - IMDB

If you think I spend most of my day dreaming about meeting a Christmas-ish Prince Charming you're totally correct.
What is your favorite Christmas Rom-com? xx 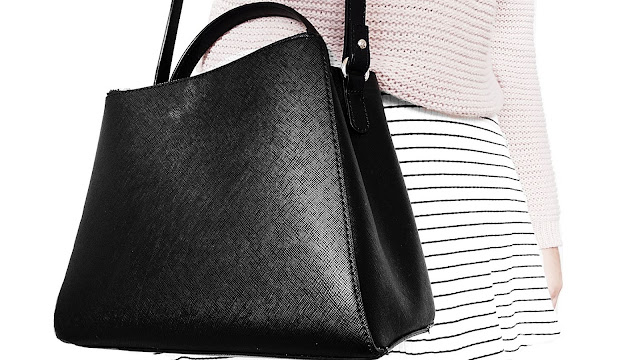